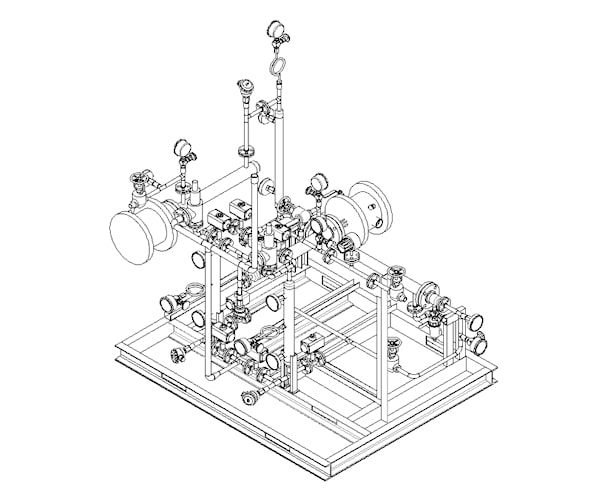 The Necessity of a Hydrogen Dryer

The Role of a Hydrogen Dryer 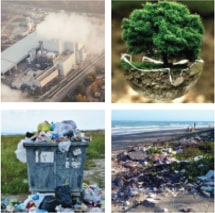 Due to greenhouse gas problems caused by excessive use of fossil fuels and climate change, such as carbon dioxide, interest and demand for eco-friendly energy resources are gradually increasing. As a result, hydrogen is getting more attention as a new energy resource to replace fossil fuels. Hydrogen is the ultimate eco-friendly source and it is a clean and infinite resource that produces no by-product other than water. Recently, the field of utilization has been expanding into various fields, including hydrogen fuel cell vehicles.

As the attention to hydrogen grows as an alternative energy source, interest in how it is produced is growing as well. The most commonly used method of hydrogen production is to utilize the non-biotic hydrogen by separating the hydrogen mixture gas generated in the petrochemical process, and another method is of refining, which is to produce hydrogen by decomposing natural gas into high-temperature, high-pressure steam. The refinement method of hydrogen production is most common method, and has the advantage of being able to produce hydrogen cheaply. Finally, there is a hydrolysis method, which is to obtain hydrogen by electrolysis of water.

Since the purity of hydrogen has a significant impact on the performance of fuel cells, refining techniques to obtain hydrogen of high purity are very important. Hydrogen dryer is an equipment that uses Pd (Palladium) and adsorbent to purify hydrogen by removing oxygen contained in hydrogen in the form of liquid.

Migration to the Community of Hydrogen

There are various research and development on alternative energy around the world, and at the center of all, there is hydrogen. Many countries, including Korea, The U.S., Europe and Japan, are making great efforts to preoccupy the hydrogen economy and switch to the Hydrogen-centered society.

The Functions and Operation of a Hydrogen Dryer

The Principles of a Hydrogen Dryer 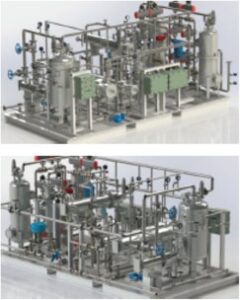 The Migration to the Hydrogen Community 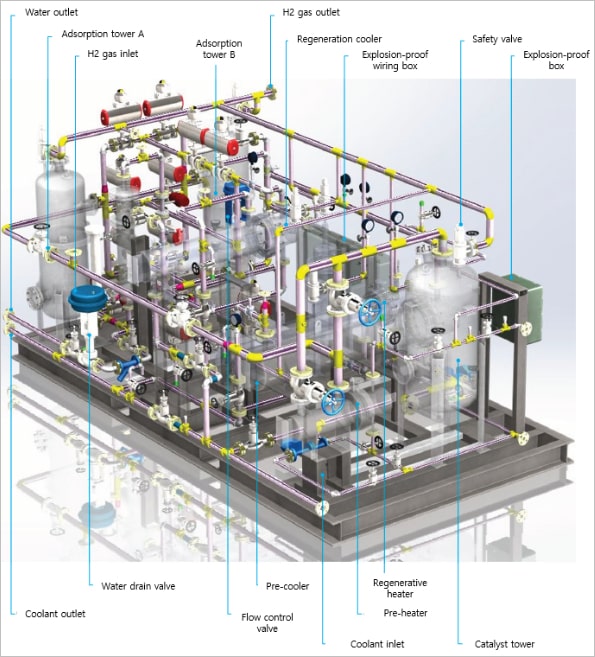 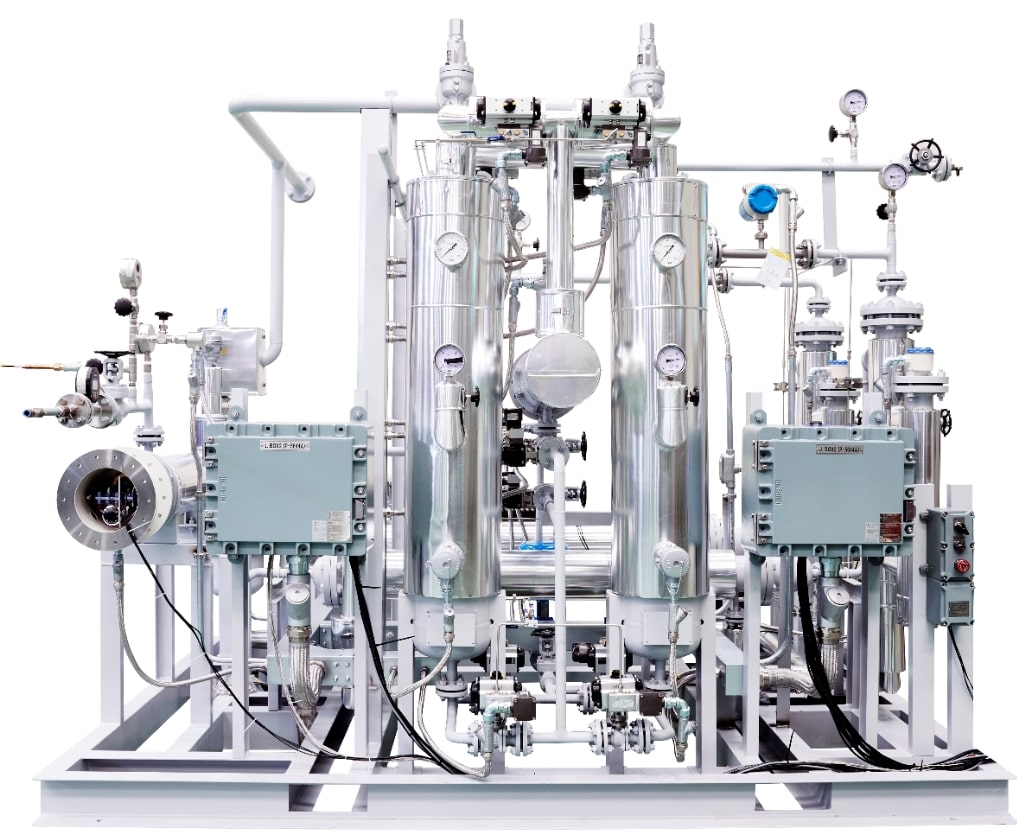 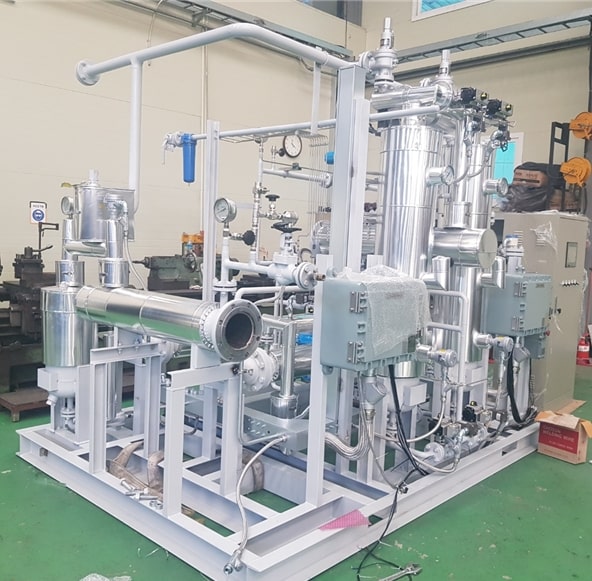 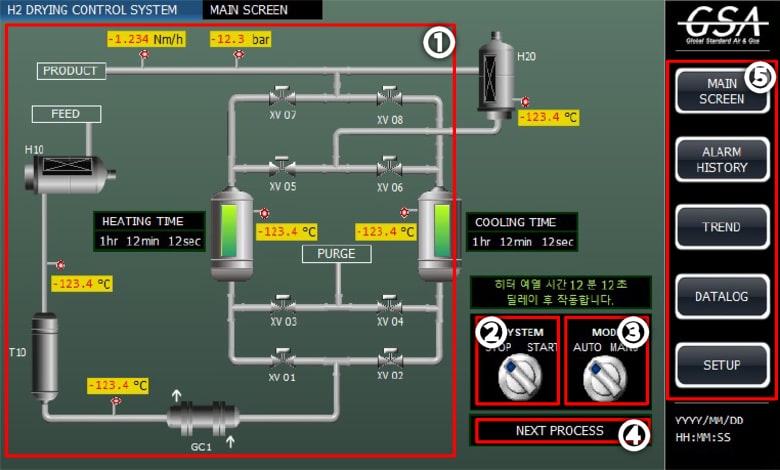